Our State of the Sector Survey in 2013 found that there were 3,093 voluntary, community and social enterprise organisations in Manchester, with an estimated income of £477 million. The sector employed the equivalent of 12,400 full time staff and 94,300 volunteers gave 370,000 hours, with an estimated value of £332 million. Decision makers took note of the survey results, we know it increased their understanding of the sector. Some of the key facts (3093 organisations, 94,300 volunteers) are now widely quoted by colleagues in the Council, the NHS and other bodies such as Big Lottery Fund.

Venture Arts is delighted to announce that it has secured £147,000 funding from the Arts Council England’s Elevate Fund, which aims to strengthen the resilience of organisations who are working towards the creative case for diversity.

Arts Council England has announced changes to the way it will approach its investment, from 2018, following a consultation with the arts and culture sector.

The People’s History Museum is currently working on an exciting community-led project to mark the 50th anniversary of the 1967 Sexual Offences Act, which partially decriminalised homosexual acts. Supported by the Heritage Lottery Fund, Never Going Underground: The fight for LGBT+ rights will focus on the fight for equality for those identifying as lesbian, gay, bisexual, trans* and other gender and sexuality minorities (LGBT+). The project will include a major programme of events including a landmark exhibition to open in February 2017 developed by a team of Community Curators.

Nominet Trust and The Baring Foundation have launched Digital Arts and Creative Ageing. This collaborative grant funding programme aims to engage older people in the creative arts to benefit their health and wellbeing.

Voting is now open to vote for the Best Community Space Spirit of Manchester Award 2016. 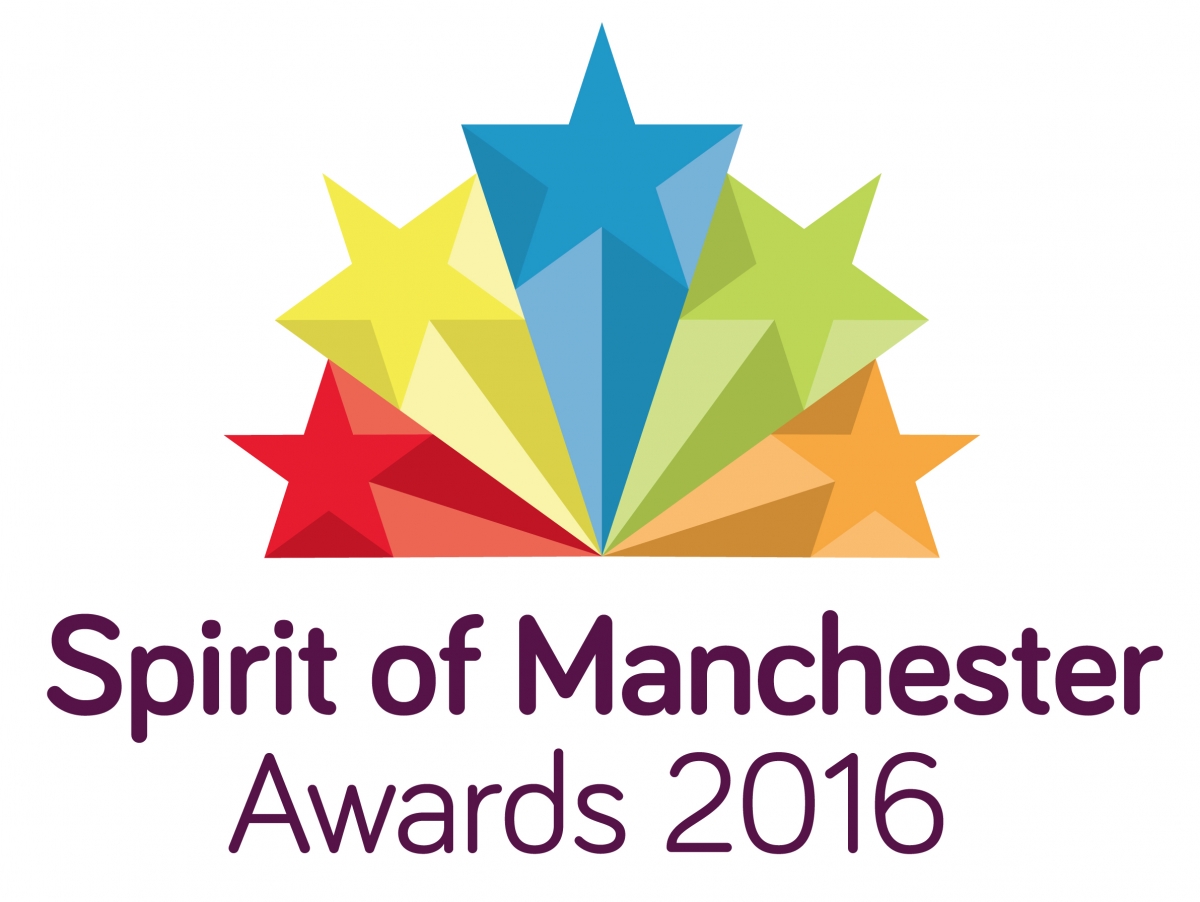 What do you do with a broken lamp, toaster or chair? Toss it? No way! Stitched Up are bringing repair BACK, by launching Manchester’s First Repair Cafe.

A Repair Cafe is a free community event where people get together to mend broken things. Run by volunteers, it aims to reduce waste but also to pass on important skills and provide 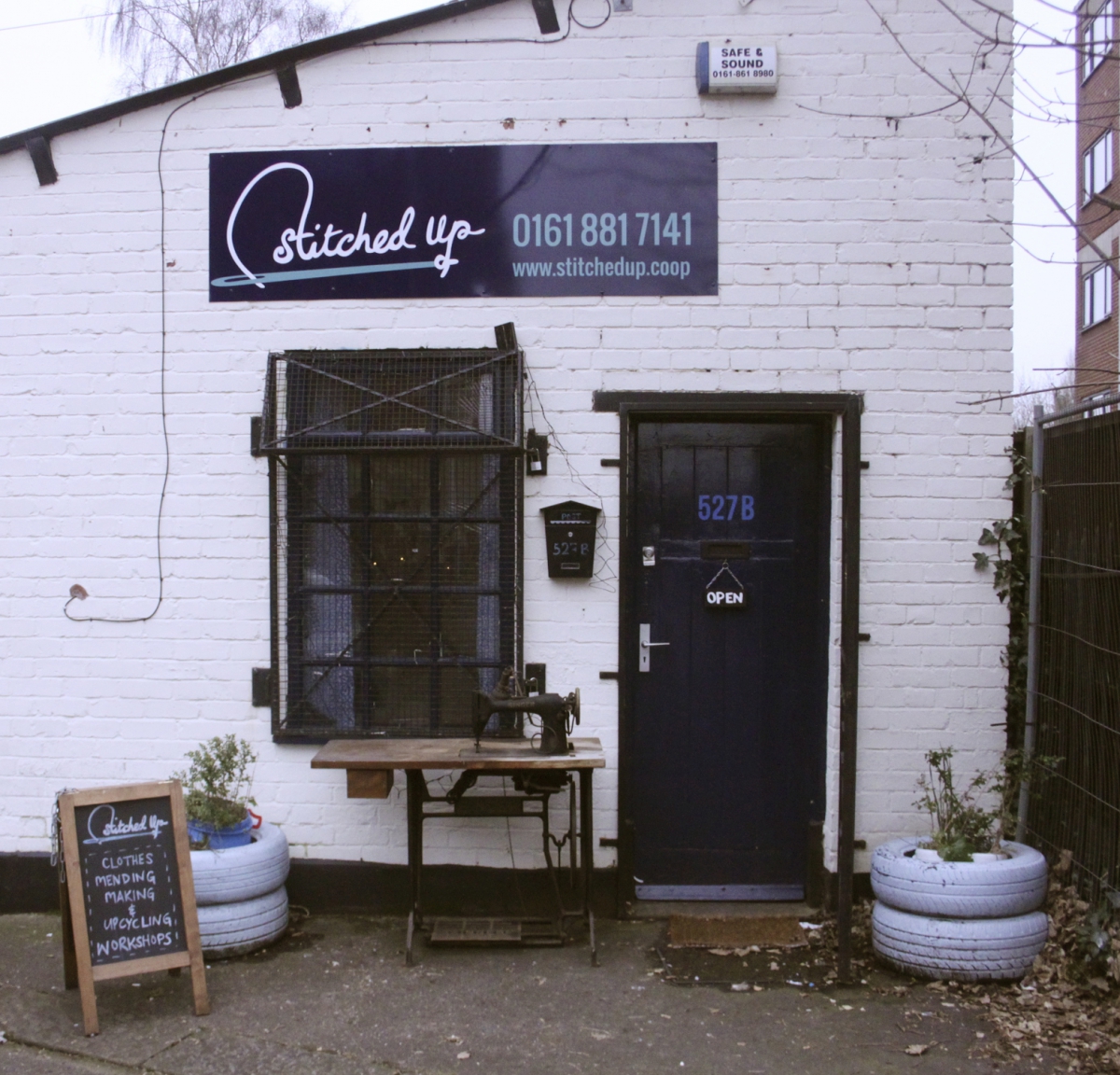 a space for people to get to know their neighbours.

Ride 220 miles with Rapha through the heart of England in one of the most demanding and rewarding events of the year, raising money for Ambitious About Autism along the way. Now in its third year, the Manchester to London challenge will be taking place on Sunday 4 September. 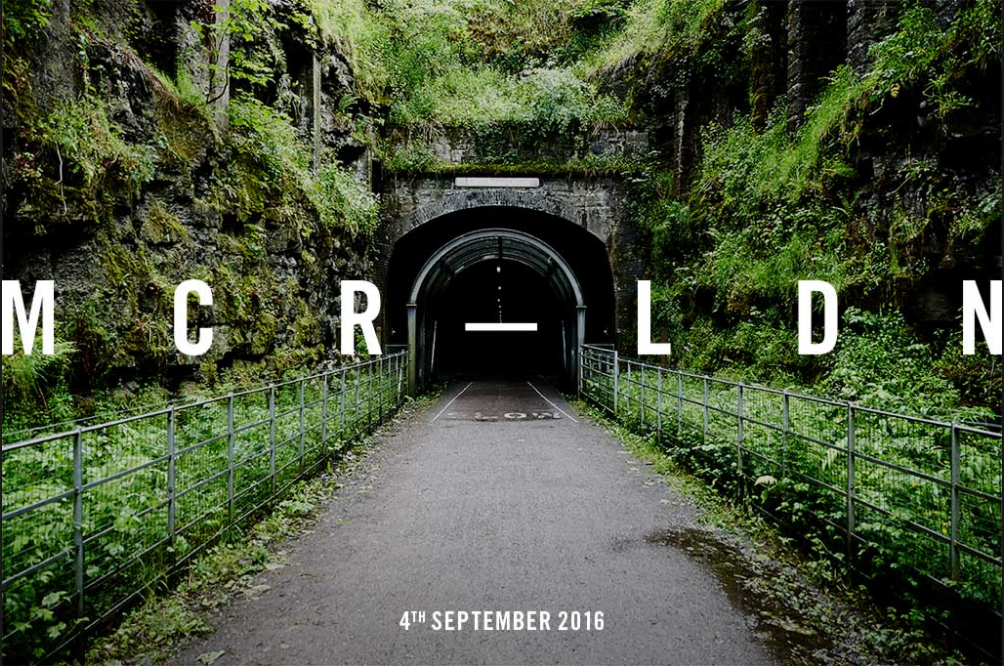 Riders will set off from the Manchester Velodrome at dawn, riding down the spine of the country through the Peak District, Midlands and the Chilterns before finishing at London’s Olympic Velodrome.

Come and see over 2,000 performers and artists bring Manchester city centre to life in a fusion of colour, sound and movement on Sunday 19 June, 12pm - 6pm in Mnahcestre City Centre. This year’s theme, EUREKA! will take you on an adventure of wonder, invention and curiosity as Manchester celebrates its status as European City of Science 2016.

The Manchester Refugee Support Network (MRSN) Heritage Project aims to record and archive the history of the MRSN in its 20th anniversary year.